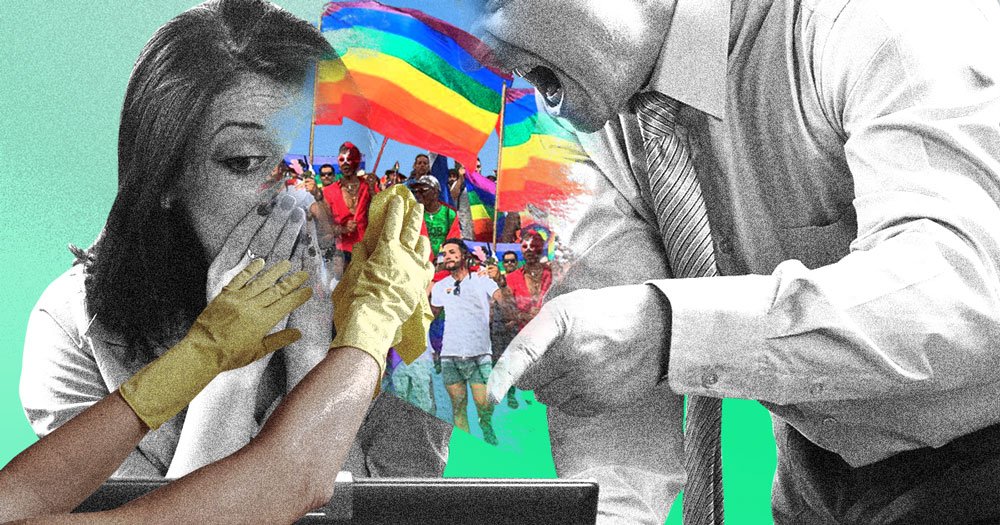 Sir, you forgot your rainbow

June has been, for approximately 5 years, in Peruvian advertising, the month in which the rainbow flag precedes the bicolour banner. Something that is less known is that it is also the month of Afro-Peruvian culture. However, brands consider a calendar based on what has already been validated from the global point of view to which they usually belong. What is local only matters when there is a folklore celebration, a regional event, or a leather ball rolling over the grass of an international match. The plan to decorate with rainbows changed when, before the month of June started, a murder that occurred in the United States with racist motives went viral and, suddenly, terms that until recently were only academic jargon became part of colloquial conversation: White Supremacy. Structural Racism. Massive awareness of racial inequality was raised amongst millions of people across the planet, already anxious and monothematic due to an unprecedented global quarantine, and a black box as a sign of mourning and protest along with a hashtag in English went viral. This digital movement took the brands by surprise, and there were very few that took up the fight in a masterful way in total coherence with their purpose, while Peru was drowning in the tears of those who did not want to change a well-known brand amongst opinions of more sentimental than empathetic experts. The black box was turned off and after a hiatus the brands resumed the tradition of the rainbow logo with some important and increasingly bold actions, both on a global and local scale.

What strikes me is that period of hiatus. I read it as the fear marketing heads experience of placing the polysemy of the colour black in the context of protest (race, discrimination, violence, mourning, emptiness) very close with that of the rainbow in the context of “Pride” (inclusion, freedom, visibility). Like a lack of respect between the pain of some and the celebration of others, ignoring the inequality of opportunities that joins the day to day of both outside commemorative dates. Between an inevitable racial identity and a sexual / gender identity that many want us, LGBTs, to avoid. Between the predetermination of the race, “natural”, and the agency of sex, “sinful.” The stereotype again, that branding designed by the hegemony on whom the always-on dissidence lives, not according to the marketer calendar.

Madam marketer, sir publicist, don’t forget your rainbow. Do not think that we live in the world of sequins and feathers, riding a unicorn above the problems of Peru, when there are struggles “that are worth it.” Find out that there are trans children who will never go to college, or that there are lesbian women pregnant against their will. Ignore those who are only willing to see us if we spend money on nightclubs or cruises or accessories from aspirational brands. Don’t be stunned by the Calvin Klein trans, black, and extra-large model if you won’t notice your coworker in the scary closet. Don’t be afraid of placing one community next to the other. Challenge your analysts and your creative team, educate yourself on diversity. You would be surprised to learn that, this July, all the other flags fit in the flag of Peru. 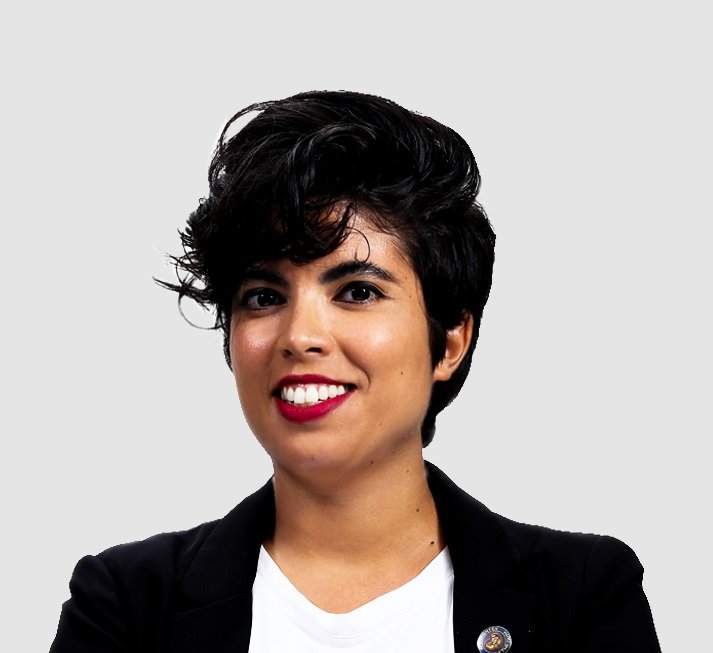