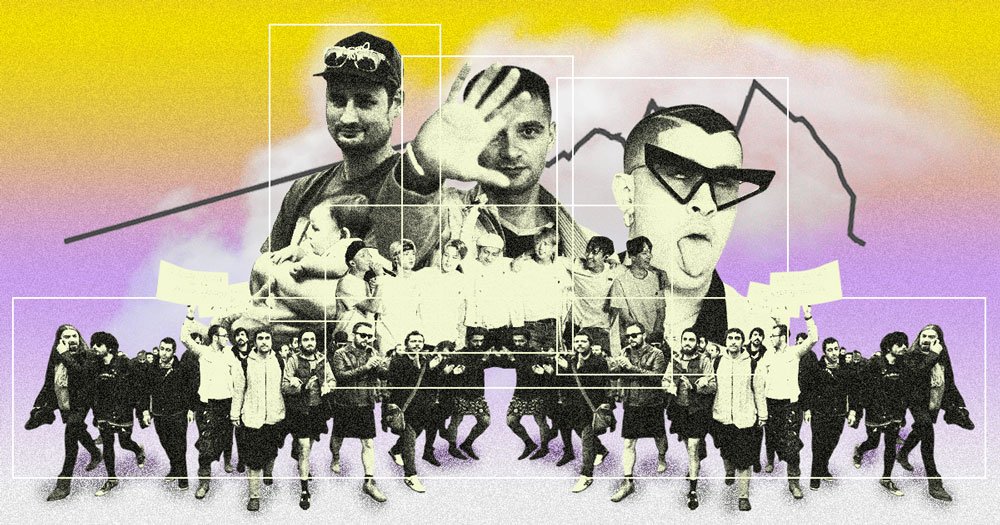 Princesses who fight dragons without waiting for Prince Charming, girls playing with robots, young female freshmen very focused on engineering careers, women who show poverty or cancer that they are unbeatable, women with attitude and a great style, drinking beer and cheering on the National Football Team side by side with their male friends in their neighbourhood, or sitting in an after office laughing out loud whilst having conversations. These scenes are already part of the collective imagination that Peruvian advertising has worked on in recent years in constant evolution.

The brief is clear. We must speak of equality, of visibility, of breaking stereotypes, of condemning violence, of female empowerment. But that brief today leaves the other half of the population out of innovation in discourse (49.2% according to the last census). We have to complete that brief. Because there is no real female empowerment without men who make changes in their lives for a harmonious existence (in the street and in the agency), and because in that 49.2% of Peruvian men there will be a great void of users who will not feel represented.

As usual, real life already got ahead of advertising in this conversation. In urban slang terms like toxic masculinity, ally, and incel coexist, and the sad boy is the new bad boy. The main trap representative talks about heartbreak and sports long and perfect nails in phosphorescent colours, and KPop boy bands sweep global sales made up of twenty-somethings who own a (western) androgynous beauty. Around here, an actor becomes a sensation with his photoshoot in a pink suit and an entertainment entrepreneur appears on the covers talking about his gay fatherhood. The tip of the iceberg of small mass changes in what we call the deconstruction of masculinity by men themselves, which is summarized in a growing awareness of the need to respect, denounce, share, express oneself, learn and unlearn roles that were not questioned for generations along all geographies. If people are changing, what is (local) advertising missing?

A more humane representation of men in their real diversity is needed to achieve a successful coexistence for better societies that begins with how we imagine consumption. Men who feel complex emotions beyond soccer passion, who relate to women beyond conquest or leadership, who share domestic tasks beyond the barbecue. Men beyond stereotypes and biased notions of “majority”, real men that we all know and love, that we need and who need to be seen being represented. The best a man can be.

I hope (and I work to make sure) advertising does not arrive too late into this conversation. I congratulate the first initiatives, and I hope that it is not necessary to do so because the brief says so, but because it is part of a mindset already assimilated as necessary by everyone.